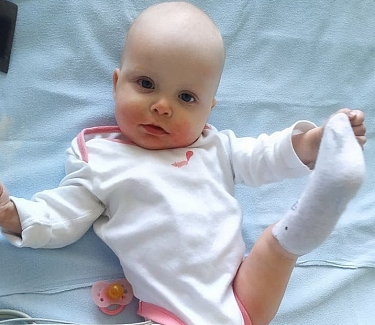 10.04.2020, Minsk
Fundraising is over
Meet the child
Little Milana is not yet a year old, she has been diagnosed with a rare genetic disease. The first symptoms of the disease appeared when Milana was about 5 months old. It seemed like a healthy child suddenly stopped growing and gaining weight. The baby became weak, lethargic, stopped eating normally, and vomiting not associated with anything appeared. A period of examination and treatment followed, and the child was diagnosed with organic acidemia.

Organic Acidemia belongs to a group of metabolic disorders associated with the pathology of the exchange of organic acids in the body. Milana's blood accumulates free ammonium ions, their increased content affects the child's central nervous system and causes a complex of symptoms.

With successful drug therapy, the development of the disease can be kept under control. To do this, Milana needs to start taking the expensive drug Karbaglu as early as possible to reduce the level of ammonium. Unfavourable consequence can affect more than one organ, especially the central nervous system, lead to varying levels of neurological damage, disability, irreversible brain structure damage and developmental delay. In the absence of the necessary treatment, hyperammonemia is potentially life threatening for the child. €70 400 includes the payment for the one-year course of drug treatment for Milana.

Friends, the disease was diagnosed on time. Fortunately, the devastating consequences for Milana were avoided. Today we can save the baby and prevent the disease from progressing.

Fundrasing is over! Thank you for your help!

Taking into account the persisting hyperammonemia against the background of a low-protein diet and the use of medical nutrition for patients with methylmalonic and propionic acidemia, the prescription of carglumic acid (at the rate of 100 mg / kg / day; 700 mg / day, which corresponds to 20 packages, tablets 200 mg, No. 60) in order to prevent the development of severe neurological consequences.
ME "2nd Children's Clinical Hospital of Minsk" 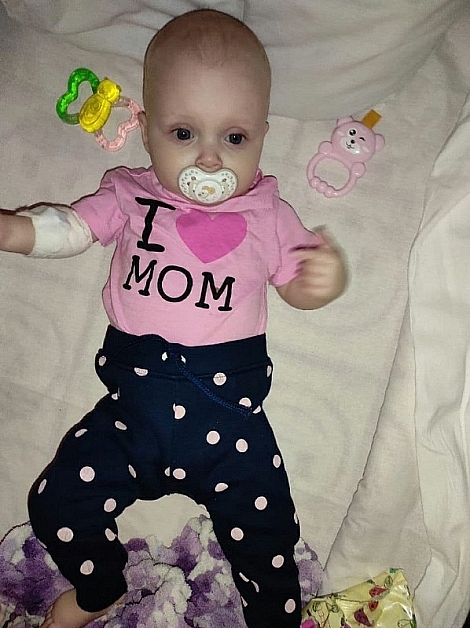 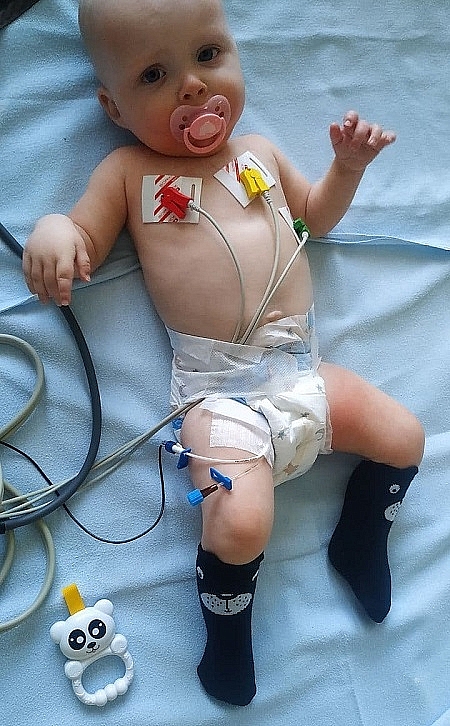 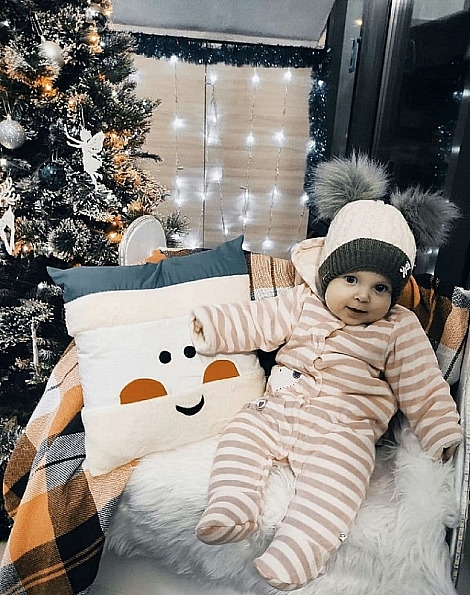 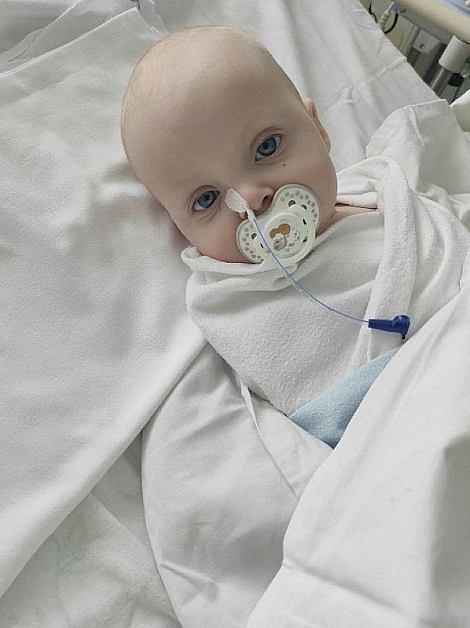 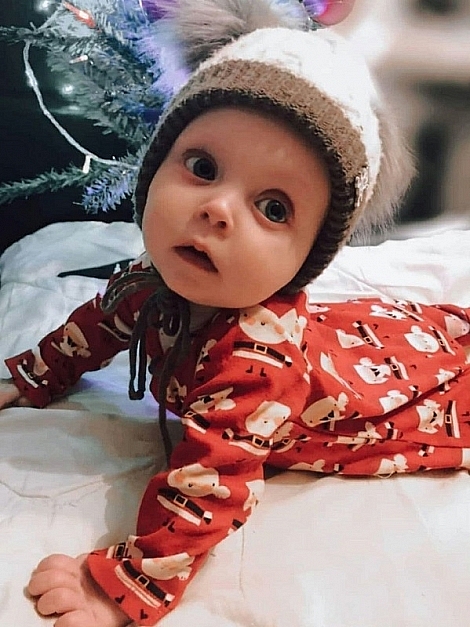 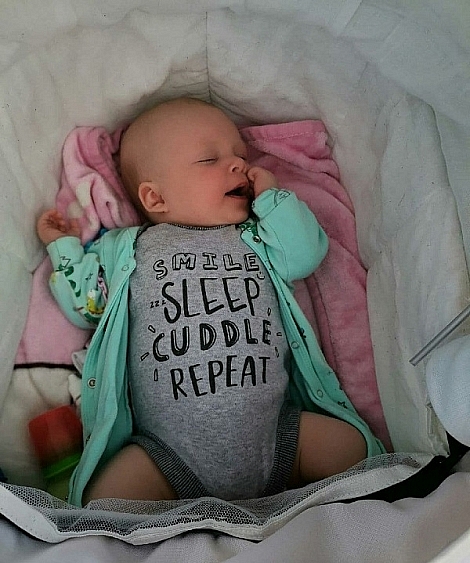 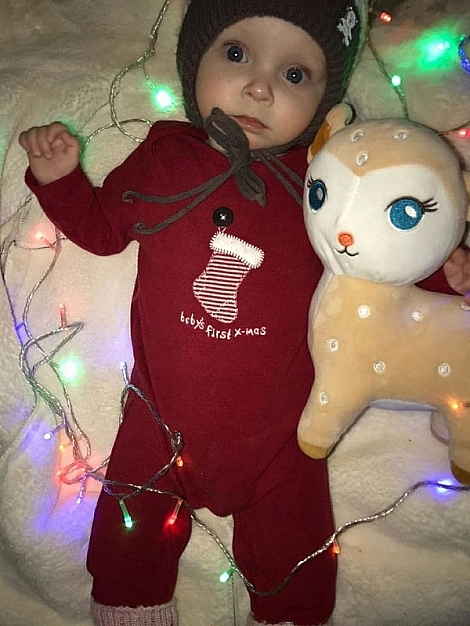 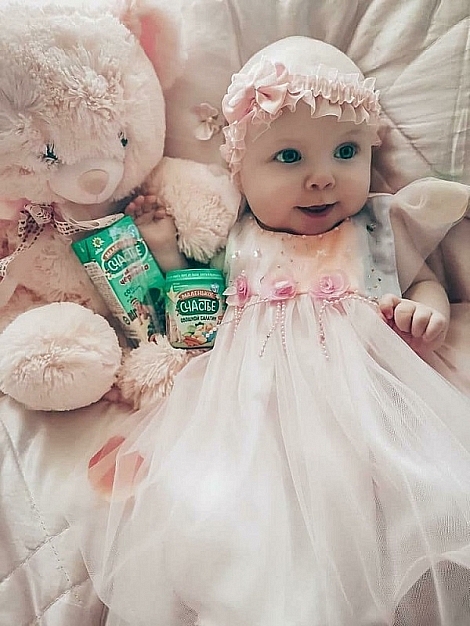 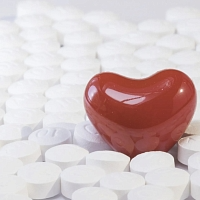 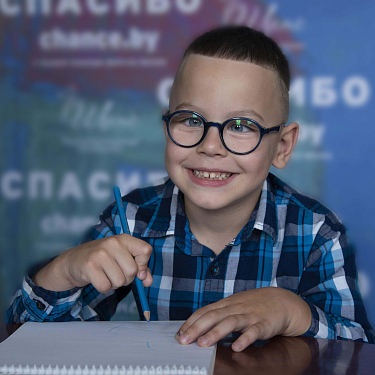