21.03.2017, Minsk
Meet the child
From the birth, doctors diagnosed the girl with coloboma of the left upper eyelid, ptosis, cerebellar lipoma and Goldenhar's syndrome. In the third month of her life, Valeria developed keratitis in her left eye, which she managed to stop with the medication.
In 2020, after the relapse in the left eye, doctors performed superficial keratoplasty, and in 2021, two more operations were performed in Moscow on the left eye. In November 2022, after suffering an ARI, Valeria developed neurotrophic keratitis in both eyes.
Vision deteriorated greatly, the girl practically stopped seeing. A deep ulcer formed on the left eye. On January 4 of this year, another operation was performed to save the left eye. Operative and conservative treatment gives only minor temporary improvements, the disease recurs again and again.
Neurotrophic keratopathy is a fairly rare severe disease of the cornea; its frequency is approximately 5 per 10,000 people and is difficult to respond to conventional therapy.
The expensive drug Cenegermin will help to cope with the disease.
The girl is recommended to use Cenegermin eye drops 6 times a day for 8 weeks.
The cost of 16 packets of the drug, complete with delivery system, for Valeria is $245,415.
Let's help the girl see the world around her without pain and with all its bright colors!

Needs Cenegermin eye drops 6 times a day for 8 weeks. Given the damage to both eyes, 16 packages with a weekly supply of the drug are needed, complete with a delivery system.
4th City Children's Clinic Hospital in Minsk 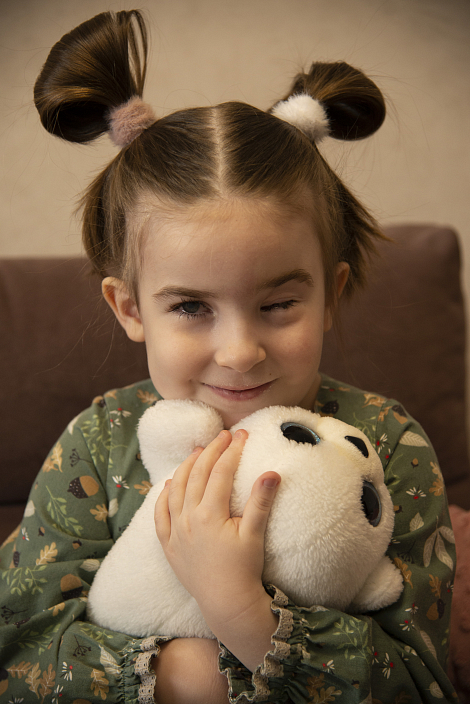 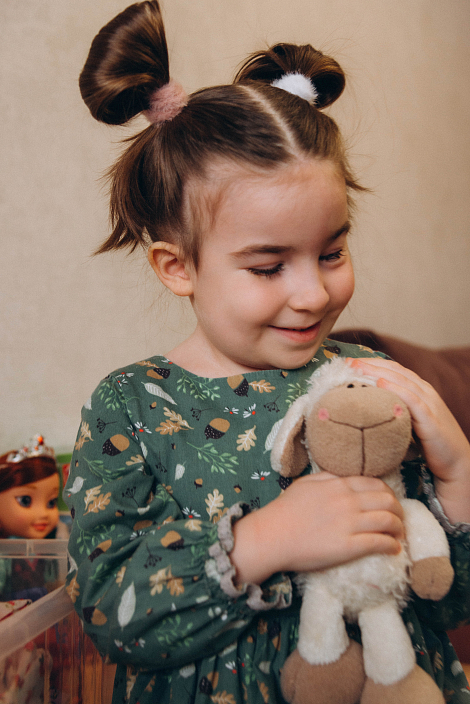 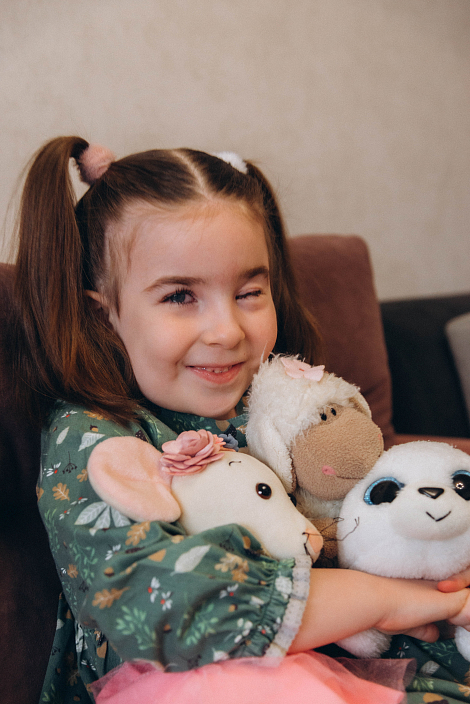 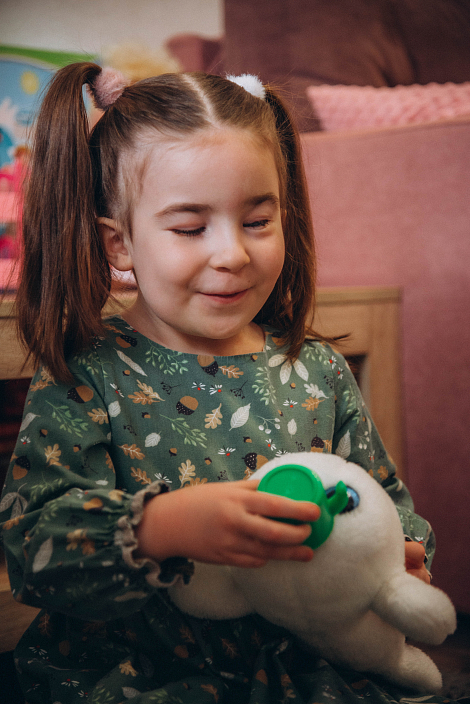 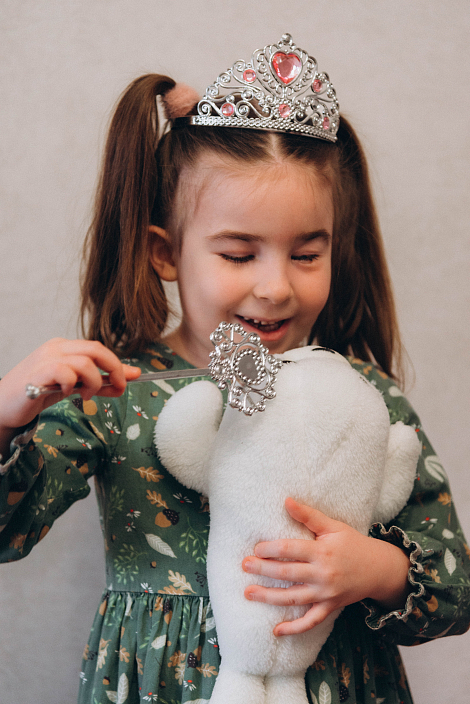 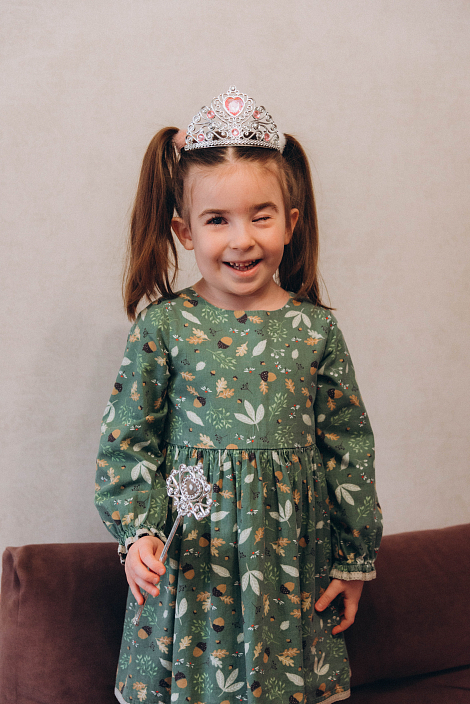 Let's help together!
Donate
Our partners