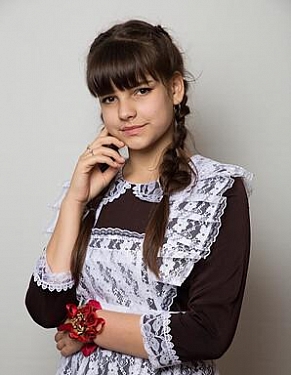 18.01.2003, Shklov, Mogilev region
Fundraising is over
Meet the child
A year ago Valeriya suddenly got sick. After the meticulous examination she was diagnosed with anaplastic large cell lymphoma, stage 3. Lymphoma is any cancer that starts in the body’s lymphatic system. This system transports white blood cells called lymphocytes through the body. Lymphocytes help the body to filter out dead cells and foreign organisms, such as bacteria. This helps the body fight off infection.

Treatment of children with lymphogranulomatosis is a long process, it takes from 3 to 12 months and is carried out according to special protocols, consists of a stage of chemotherapy and a stage of radiation therapy. Treatment according to the Protocol began immediately in Republican research center of pediatric oncology, hematology and immunology (Minsk, Belarus) - the girl has already completed 8 blocks of chemotherapy, 20 sessions of radiation therapy, and 2 surgical interventions.

large B-cell lymphomas generally very curable in children and adolescents. However, difficult-to-treat cases cases of non-Hodgkin's lymphomas require therapies with new effective and very expensive anti-tumor immunotherapy drugs. The immunotherapy drug Keytruda (pembrolizumab) was approved some years ago as a first-line, or initial, treatment for people with advanced head and neck cancer. According to statistics, the percentage of patients who achieved sustained remission after taking of the drug, is quite high, which is a very good indication of treatment of cancer patients with lymphoma.

This is a very expensive drug and Valeriya’s parents can not buy it without help. The price is high, but the girl's life should not depend on whether or not her parents have the opportunity to buy an expensive medicine!

Dear benefactors, there is a chance that the drug can help the girl to achieve the state of remission. Thank you for your help and support!
Drug Keytruda is recommended - 200 mg No.6 1 time in 3 weeks.
Belarussian Research Center for Pediatric Oncology, Hematology and Immunology, Borovlyany, Minsk region 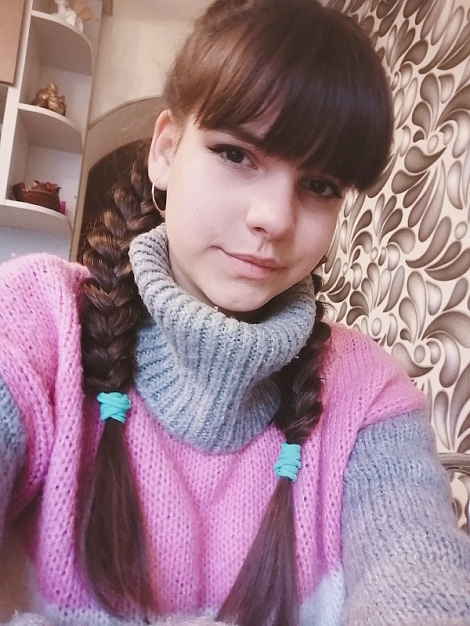 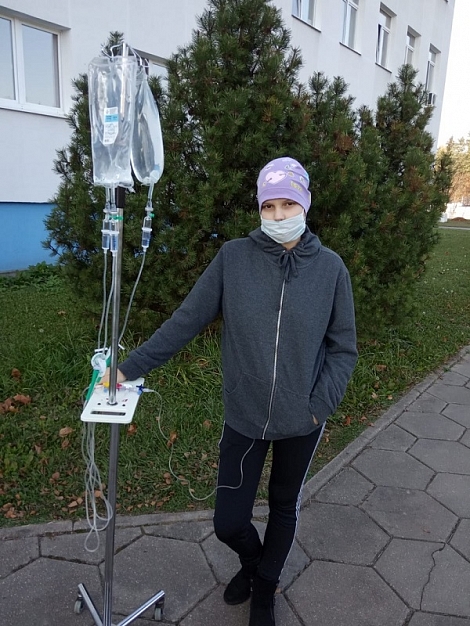 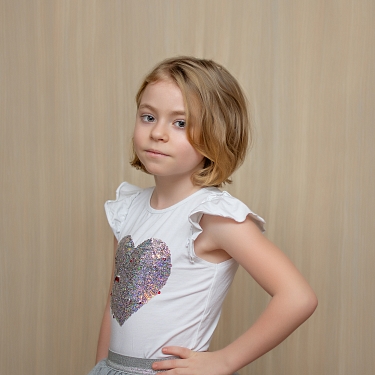